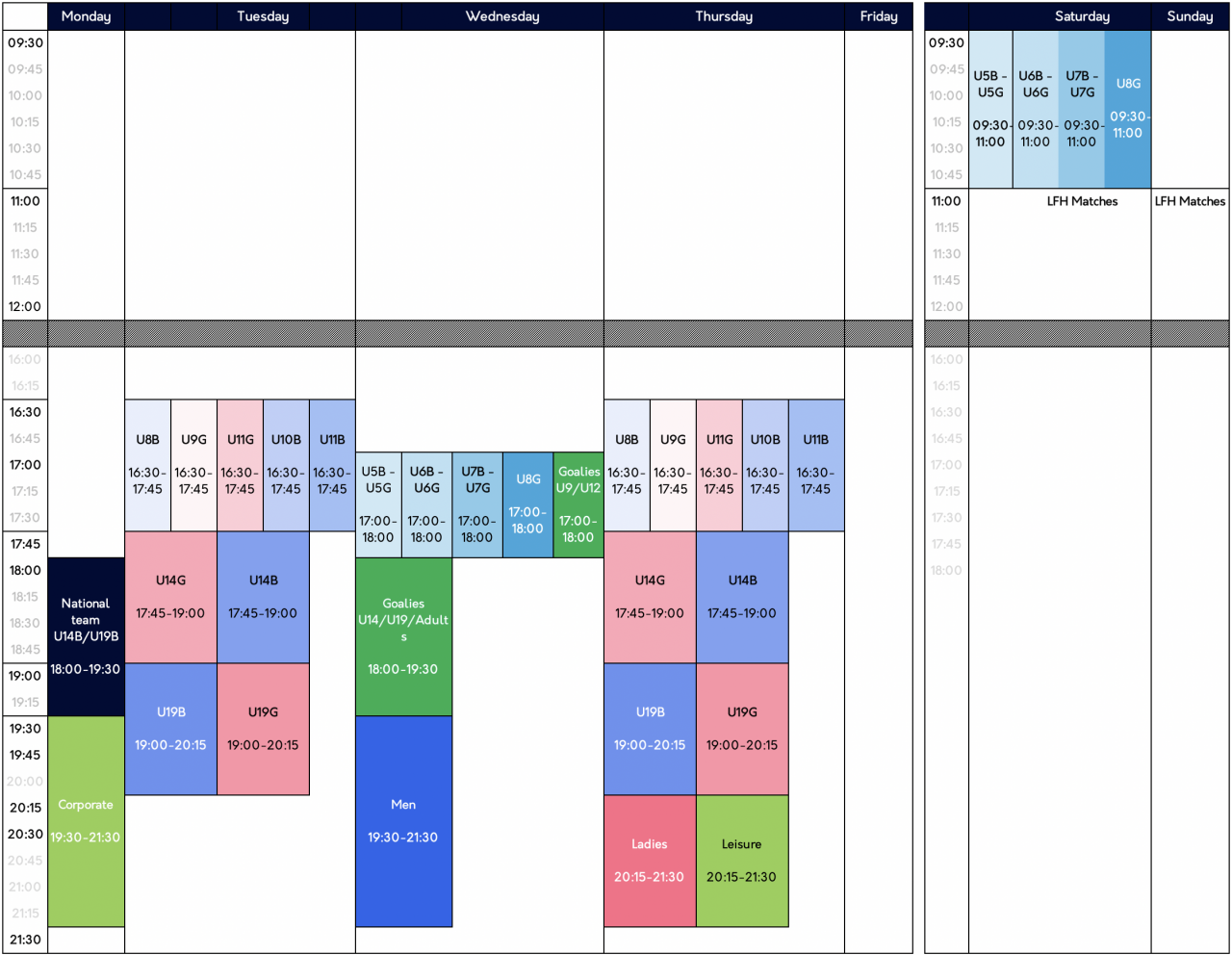 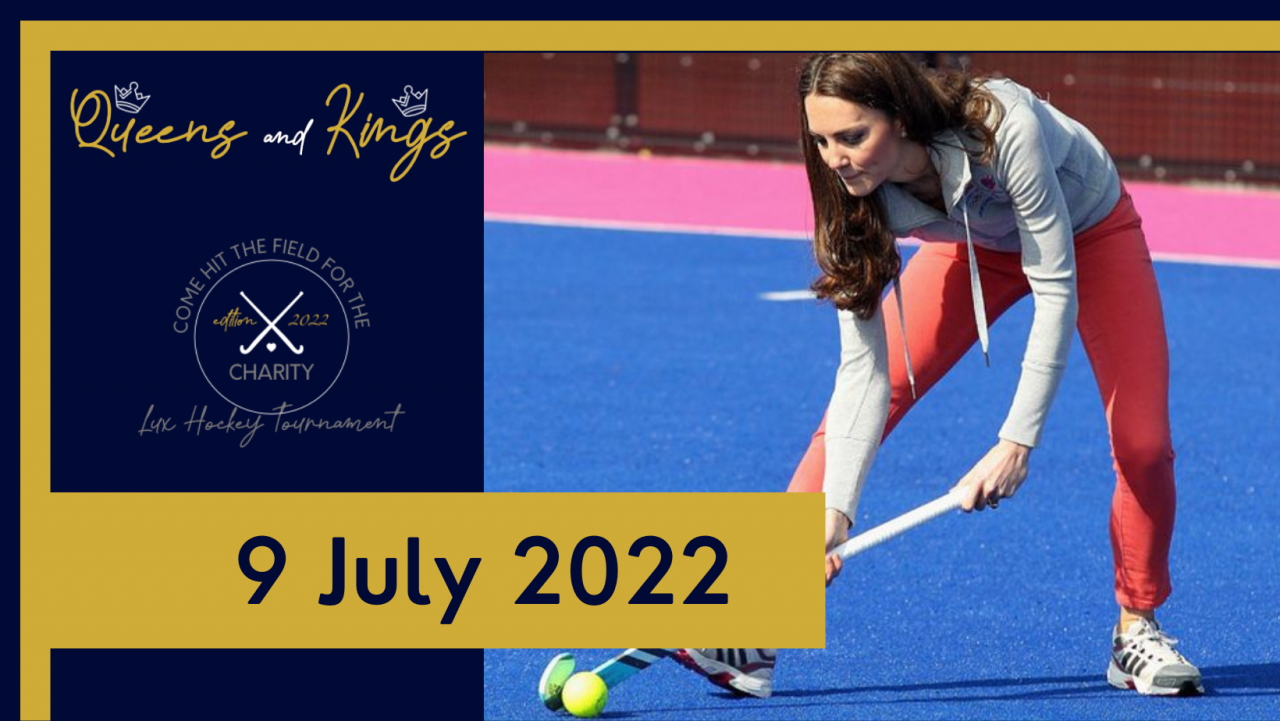 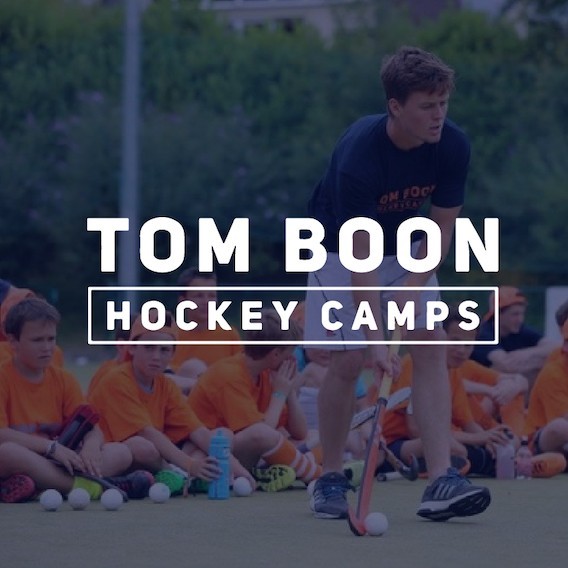 The Luxembourg team traveled to Tournai for this second league match. Well into under way after a promising first meeting, they were keen to ride the positive wave of the start of the season.
To make up for the absence of a few key players from the team, the latter could happily count on the return to its ranks of Gratien Kangulumba, a true hockey virtuoso with an exceptional and communicative mentality. Omnipresent on this sunny Sunday, it was also him who launched Milan Dans in depth. The Luxembourg striker played an inspired "big bridge" against the opposing defense, and slipped the ball finely into the back of the goal. (0-1)
Although in shape, Luxembourg was naively surprised on a local counterattack, a few moments after opening the scoring. Everything had to be redone. (1-1)
Taking the game to his own account during the last ten minutes of the first act, the blues and whites saw their good organization rewarded with a beautiful combination between Milan Dans and Maxime Halflants. The coach-player concluded the action of a powerful push in the right corner of the goal. (1-2)
The second half was akin to a physical and psychological fight, relegating the show to the background. In this tense atmosphere, Tournai reaped the score on a magnificent individual action by the opposing striker who sent a powerful backhand strike into the goal ceiling! (2-2)
But Luxembourg had resources. Under the impetus of a dazzling Gratien Kangulumba, the Grand Duchy club returned to the front when the ball, deflected by Milan Dans, made the local nets tremble for a third time. (2-3)
It remained for the HCL to maintain this deserved result while the clock still showed 4 minutes to go! Unfortunately, the lack of experience of this beautiful team under construction was lacking. Twice, what's more. Tournai took advantage of the opposing mistakes to crucify the visiting players, exhausted by a meeting of great intensity. (4-3)
Disappointed, but far from being defeated, Luxembourg is keeping its head up high and intends to learn valuable lessons from this very encouraging match for the rest of the season.
Next week, Luxembourg players are counting on massive support from the entire club to clinch their first victory and push towards the places of merit they deserve!
Maxime Halflants